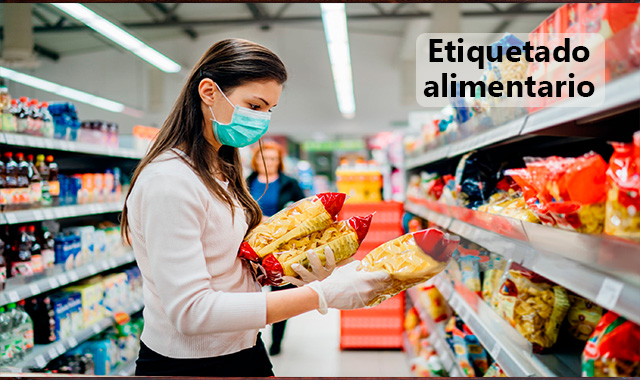 The origin of labelling regulation is linked to the development of consumer protection policy. European legislation regulates labelling affecting certain products such as food, textiles or cosmetics.

On 29 March, Aesan published an information note about exceptional and temporary labelling measures within the framework of Regulation (EU) 1169/2011, in order to answer the concerns of operators in view of the situation that has arisen due to the armed conflict between Russia and Ukraine.

Royal Decree-Law 6/2022 published in the Official State Gazette on 29 March 2022 contains several urgent measures within the framework of the National Response Plan to the economic and social consequences of the war in Ukraine. These measures include the following points:

The measure is positive as it helps the different operators in the supply chain to adapt the labelling of their products to the current situation and to provide food information. 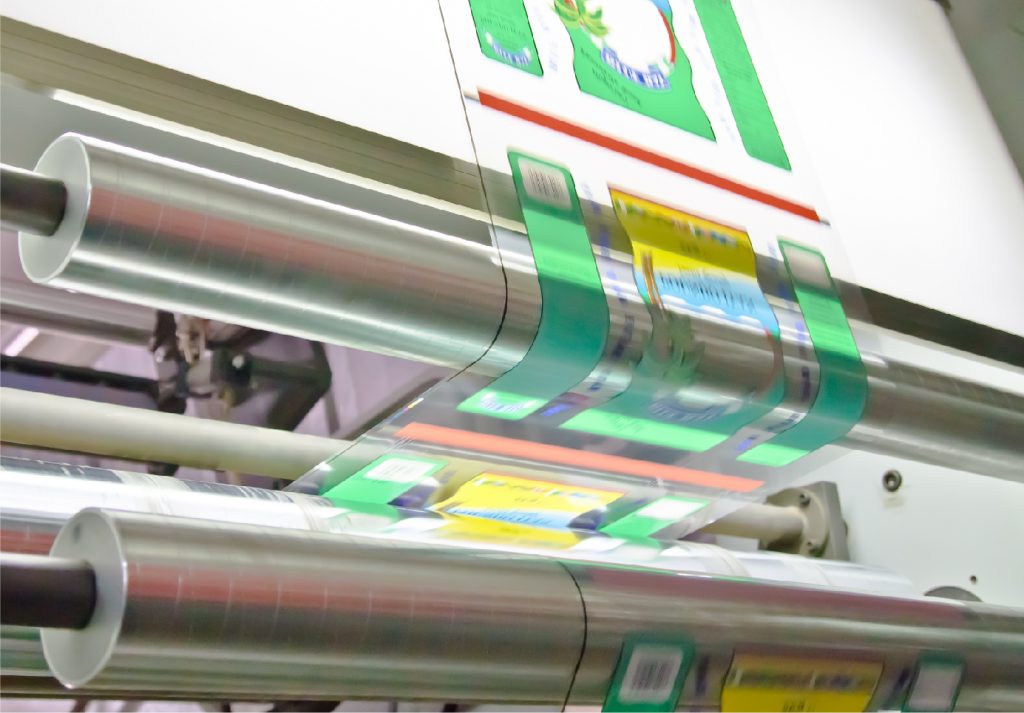 Mandatory contents for a label or packaging

● Sales denomination or name of the product.
● List of ingredients preceded by the word “Ingredients” and consisting of a list of all ingredients of the product in descending order of weight.
● Where an ingredient is part of the trade name of the product or is highlighted in any way, the % shall be indicated in the list of ingredients.
● Sodium is replaced by Salt.
● Allergens if any, naming those ingredients and substances which may cause allergies or intolerances.
● Net weight (3 mm).
● Nutritional information.
● Expiry date and batch.
● Storage and/or use conditions.
● Name or company name of the manufacturer or packer.
● Country of origin or place of provenance.

The sustainability of the food supply chain is a key element in both the Farm to Fork Strategy and the European Green Pact.
The EU is considering how to convey information on sustainable food, labelling and packaging, but in the current absence of specific legislation, the development of a common initiative and implementation in all areas related to the food industry is being considered.

Increasingly, logos and other graphic elements are being incorporated into food labelling to reinforce messages about the characteristics of the products. 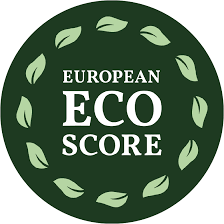 Both the aspects that we expect to be developed in European legislation and the voluntary initiatives contribute to the consumer receiving information with the greatest transparency that will help them to consume in a healthier and more sustainable way.
This is the direction in which initiatives such as Nutriscore are heading, as we all know, in the case of information on nutritional characteristics to help achieve a healthier diet. If we talk about sustainability, then we have to bear in mind not only the example of European Ecoscore, but a whole battery of actions linked to “carbon footprint” or “water footprint” indications, these are just a few examples of how the volume of voluntary information is increasing.

The EU is trying to process all these concerns and social initiatives to shape the regulatory framework applicable to food labelling and harmonise criteria for the incorporation of information, both mandatory and voluntary in any of these areas.

At Coverpan we have assessed this need for labelling sustainable packaging and we created the PACKINGREEN seal available to our customers.

Europe 2030, the new normality for the packaging